This is the perfect tour for the history buff! Stops include a visit to Lincoln's Cottage, the home where the Lincoln family would spend summers while he was President, the Lincoln Memorial, Ford's Theater, and the Surat Boarding House where the group of assassins conspired to shoot the president!

Are you looking to explore beyond the boundaries of Washington, D.C.? This is the perfect tour for you. Our extended D.C. tour takes guests into Old Town Alexandria, Mt. Vernon, and out to the Udvar Hazy Air and Space Museum. You'll gain an appreciation for the greater DC metro area while learning about its history!

In Film and TV

Washington, D.C. has long been a popular backdrop for some of the most important and popular films and shows in American history. On this tour, we'll take you to locations used to film modern movies like Wonderwoman 1984, The Exorcist, Spiderman Homecoming, Night at the Museum as well as classics like Mr. Smith Goes To Washington. TV sets include House of Cards, Scandal, VEEP and more!

Each day itinerary can be customized to meet the needs of your group! Price is per person and all tours have a 2 person minimum.  All tours include luxury transportation for up to five people. 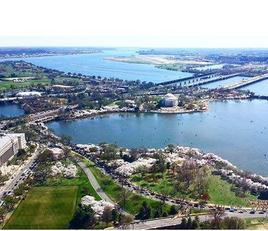 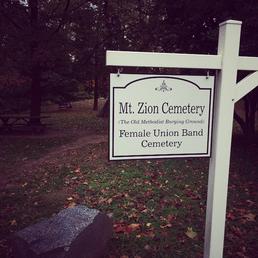 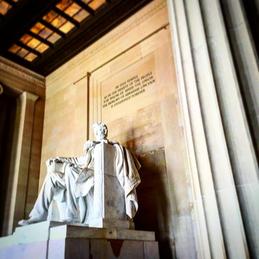 The Civil War directly impacted the day to day life of Washington, D.C.  Stops on this tour include a visit to the National Portrait Gallery which was used as a civil war hospital, a walk through Georgetown illuminating stories of civil war espionage, a visit to Lincoln's cottage where guests can see the room wherein Lincoln penned the emaciation proclamation and more!

Washington, D.C. is a city or grand architecture, lofty ideals and monuments and memorials commenting the most important people and events in our country's history. But there is a darker side of the city as well... Stops on this tour include a tour of Georgetown illuminating the sordid stories of murder and corruption, a visit to the rooftop of the Watergate Hotel, and stops at several other locations mired in scandals!

We stand on the shoulders of giants. Many of those giants marched to, in, and on Washington to change our country for the better. Stops on this tour include visits to the National Museum of African American History and Culture, Black Lives Matter Plaza, major monuments and memorials, and Black Broadway in the U St neighborhood.